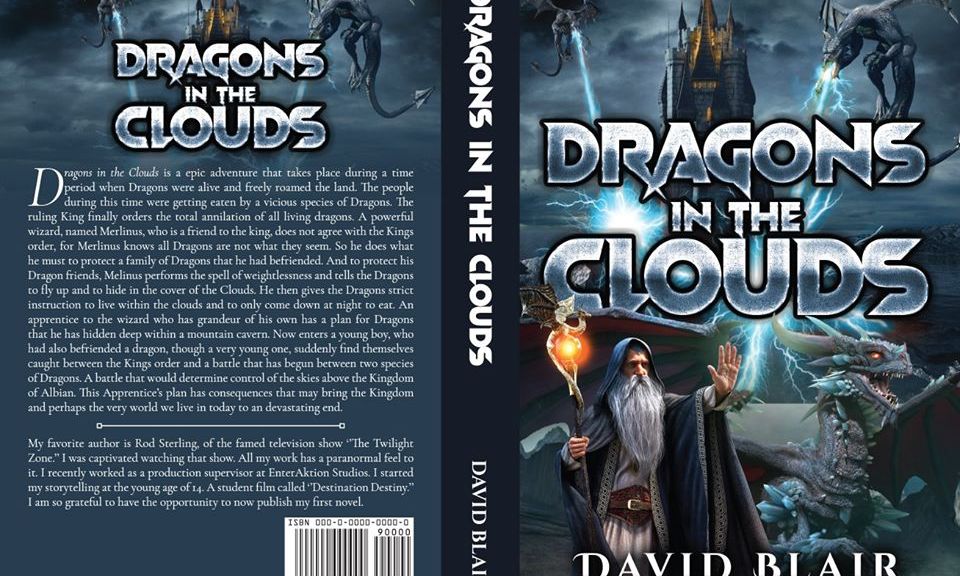 How about a little historical fantasy? Check out this new book by David Blair!!

‘’Dragons in the Clouds’’ is an epic adventure that takes place in the land of Albian during a time when Dragons were alive and freely roamed the land.  The people during this time were being devoured by a particularly vicious species of dragon. To protect his people, the ruling King finally orders the total annihilation of all living dragons. A powerful wizard, named Merlinus, who is a friend to the king, does not agree with the King’s order. Merlinus knows all Dragons are not what they seem. So he does what he must to protect a family of dragons that he has befriended. To protect his dragon friends, Melinus performs the spell of weightlessness and tells the dragons to fly up and to hide in the cover of the clouds.  An unforeseen ability of the dragon’s weightlessness spell is that a Dragon’s fire now looks like lightning to the people below, and their roar is like that of thunder. Melinus tells the dragons to live within the clouds and to only come down at night to eat.  Merlinus’ apprentice wants his master’s power and has grand ideas of his own. He has a plan for evil dragons that he has hidden deep within a mountain cavern. Now enters a young boy, who has befriended a very young dragon. The two suddenly find themselves caught between the King’s order and a battle that has begun between two species of dragons. A battle ensues that will determine control of the skies above the Kingdom of Albian.  As a result, Merlinus’ apprentice’s plan has consequences that may bring the Kingdom of Albian and perhaps the very world we live in today, to a devastating end.

David Blair – I am the creator and writer of, ‘’Dragons in the Clouds’’ My most favorite and influential writer would be and Charles Dickens, All my work has a paranormal feel too it.  I recently worked as a production supervisor  for EnterAktion Studios. I started my story telling at the young age of 14. A student film called ‘’Destination Destiny’’. 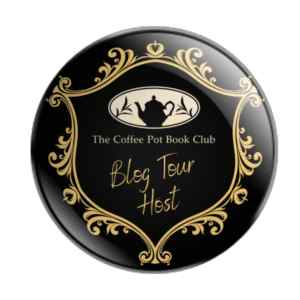